Eduardo Rojas Briales, former Assistant Director-General and Head of the Forestry Department at FAO and Chair of the Collaborative Partnership on Forests, was elected the new Chairman of PEFC International at the 26th PEFC General Assembly. 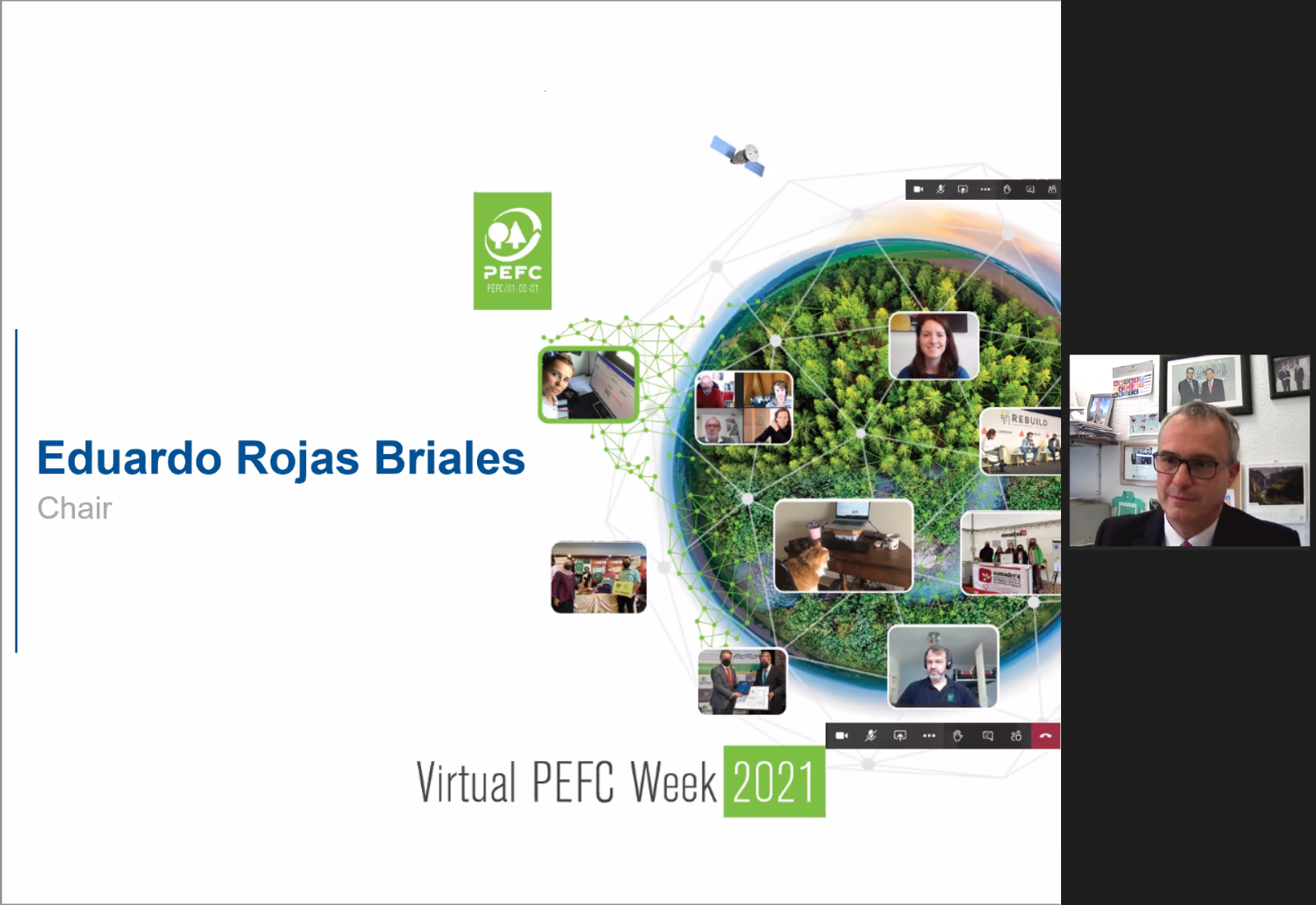 “The past years have seen forests being put at the centre of key global debates, especially in combating climate change,” said Mr Rojas Briales, following his election.

“This unprecedented fact provides huge opportunities to share broadly the expertise accrued in the PEFC family with key stakeholders in these deliberations.”

“Although PEFC’s main instrument is certification, its mission and grounding values are much broader and go much further. Bottom up, locally anchored forest management by families, communities, or indigenous peoples, as well as by other private and public players, is the backbone of PEFC. There is no other organization world-wide that represents the forest community in an integrated manner like the PEFC.”

Eduardo takes over the Chairmanship from Peter Latham, who has held the position since 2016.

“I would like to thank Peter Latham for his leadership, wisdom and integrative skills in the growing PEFC family, ensuring that everybody felt a part of it while preserving the key PEFC grounding values.” 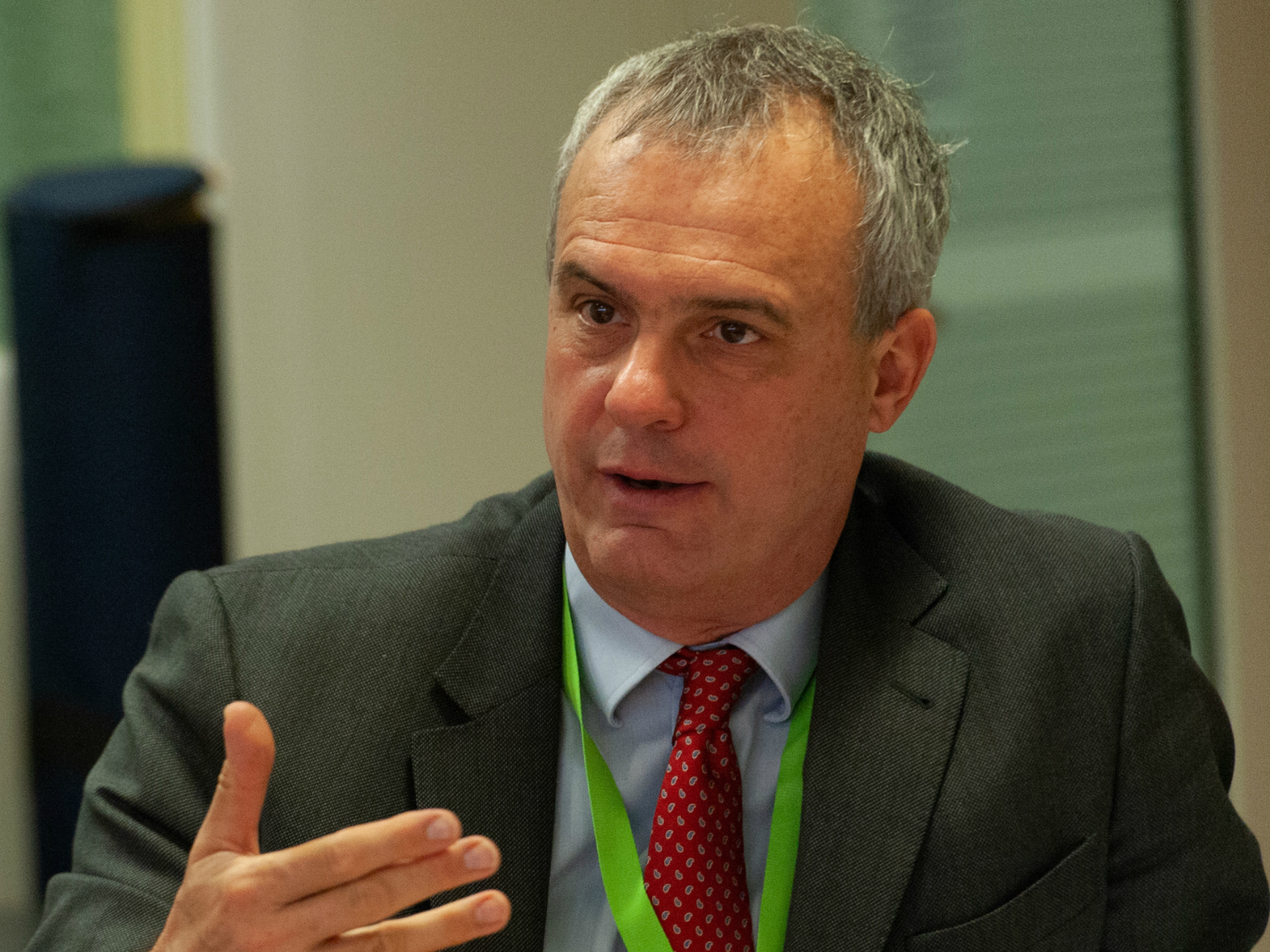 “As a forest owner representative, a university professor teaching international forest politics, and a former Assistant Director-General of the FAO, Eduardo brings with him the knowledge and skills needed in today’s policy debates to amplify the role of sustainable forest management in tackling some of society’s greatest climate challenges,” said Ben Gunneberg, PEFC International CEO.

“Eduardo is keen to ensure the connection between the ‘on the ground solution providers’ in their forests and the local rural communities in which they live, together with all the actors along the supply chain, with the key political decision makers seeking solutions to the world’s challenges, to ensure policy makers make the right decisions.”

Alongside Eduardo, we welcomed two new members to the Board, Sara El Kadri and Guy Gleysteen, and three Board members were re-elected, Gerald Pfiffinger, Dradjad Wibowo, and Fatimah Mohammad.

We also said goodbye to Brian Kernohan, a Board member since 2015.

We would like to thank him for his contribution and dedication to PEFC and wish him well on his future undertakings.

See the full PEFC International Board.

Our Board of Directors – in the service of PEFC