The loss of tropical forests was high on the agenda of the 1992 Earth Summit, but governments failed to agree on a legally binding agreement on this topic. Yet it gave raise to something potentially more important: the insight that deforestation cannot be tackled in isolation, but needs to be part of a holistic, global effort to promote sustainable forest management (SFM). 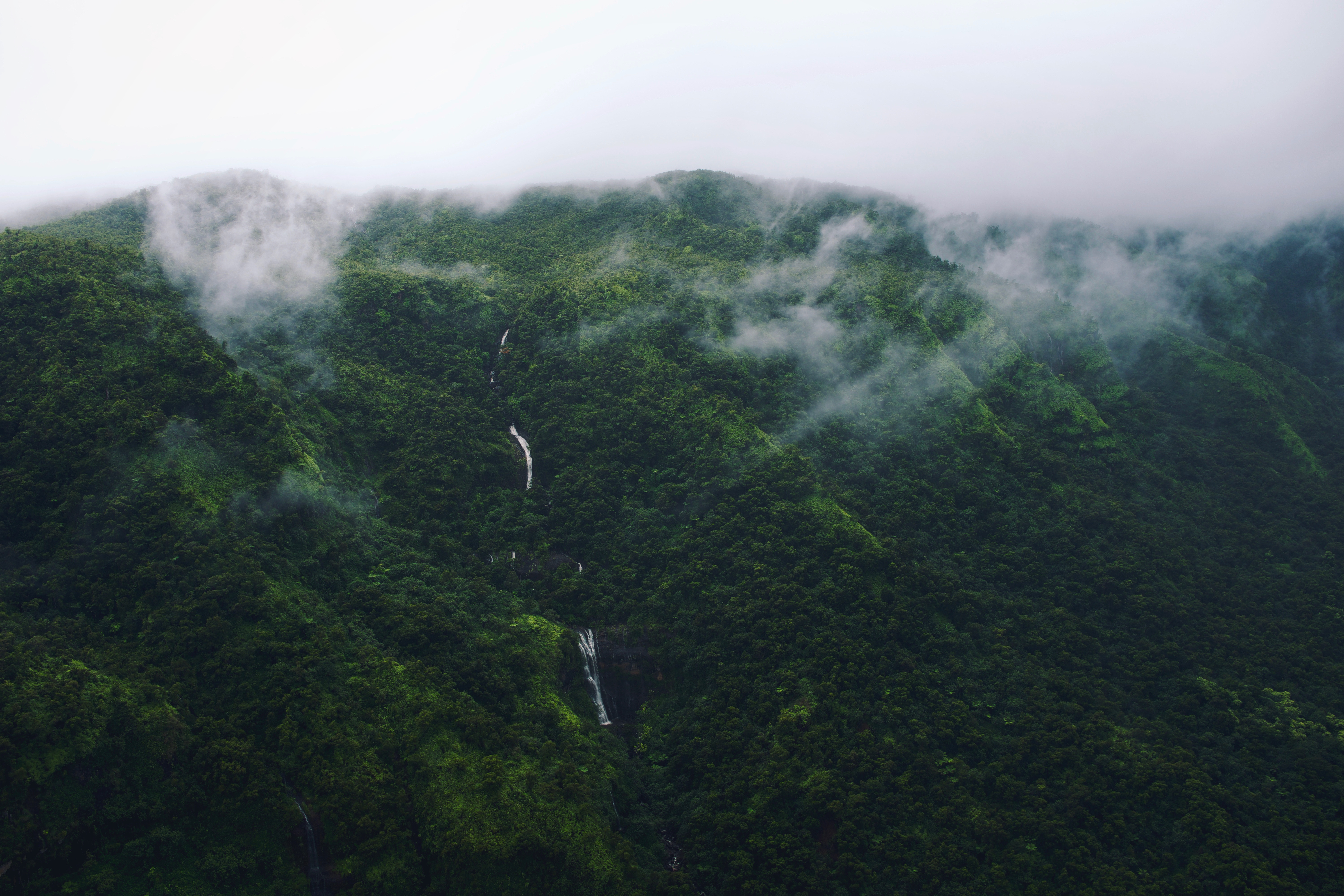 PEFC, which quires a “bottom-up” approach in every country where it operates, builds on such structures. PEFC sustainable forest management requirements are developed by a multi-stakeholder process, which seeks for a consensus among all actors at national level, to address the particular framework conditions of the respective country.

PEFC’s bottom-up approach therefore always requires participation of affected and interested stakeholders at local level. In counties with less established governance structures, this is more difficult to put in place, but more successful and long-lasting than top-down approaches. Nowadays, about 75% of all certified forests are PEFC certified.

The first tropical country that achieved PEFC endorsement was Malaysia in 2009. Today, Brazil, Indonesia, French Guiana, Gabon and Cameroon all benefit from PEFC-endorsed national forest certification systems, with efforts underway in Ghana, Guyana, Myanmar and the Republic of Congo.

But more efforts are required to expand sustainable forest management of tropical forests, which is why Cameroon, Congo and Gabon have joined forces to form ‘PAFC Congo Basin’. The Democratic Republic of Congo and the Central African Republic are hoped to join this collaboration as well. The shared language, the same forest type and similar forest legislation in the neighbouring countries, make this unprecedented development of a regional system feasible.

The future regional system would substitute the existing national systems, while expanding the availability of PEFC certification to all participating countries. Led by ATIBT and supported by Olam International, the project has received funding from PPECF (Programme de Promotion de l’Exploitation Certifiée des Forêts), a joint programme of KFW, the German

Development Bank, and COMIFAC, the Commission of Forestry Ministers of Central Africa.

The management of the system will be centralized and administered by a single regional coordinator, increasing the efficiency of the system’s implementation and facilitating external communication and outreach.

Crucially, the support of local stakeholders for this regional approach will enable PAFC Congo Basin to obtain widespread support and buy-in, giving forest certification of tropical forests in Africa a much needed boost. We invite all stakeholders to join this collaborative effort.

Delivering impacts in the forest and beyond

A collaborative approach to forest certification in the Congo Basin

We have come a long way in 20 years, but it’s time to look to the future

PEFC’s story, from Europe to the world