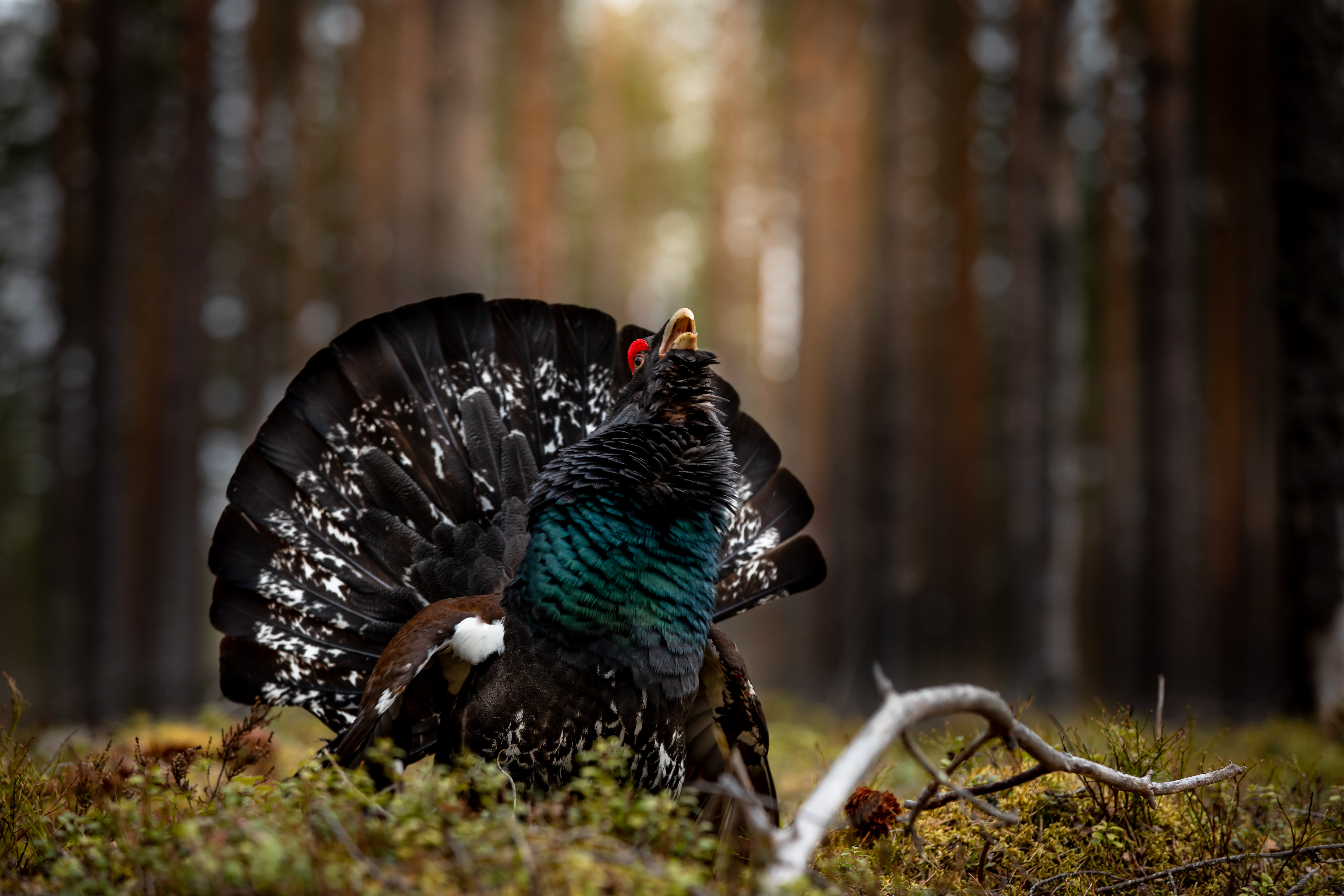 More than 2400 photos were entered into the national contest, giving the jury the tricky task of choosing three winners. The chosen photos highlight life in Finland’s forests around the year.

“We are pleasantly surprised by the large number and the good quality of the images,” said Auvo Kaivola, Secretary General of PEFC Finland. 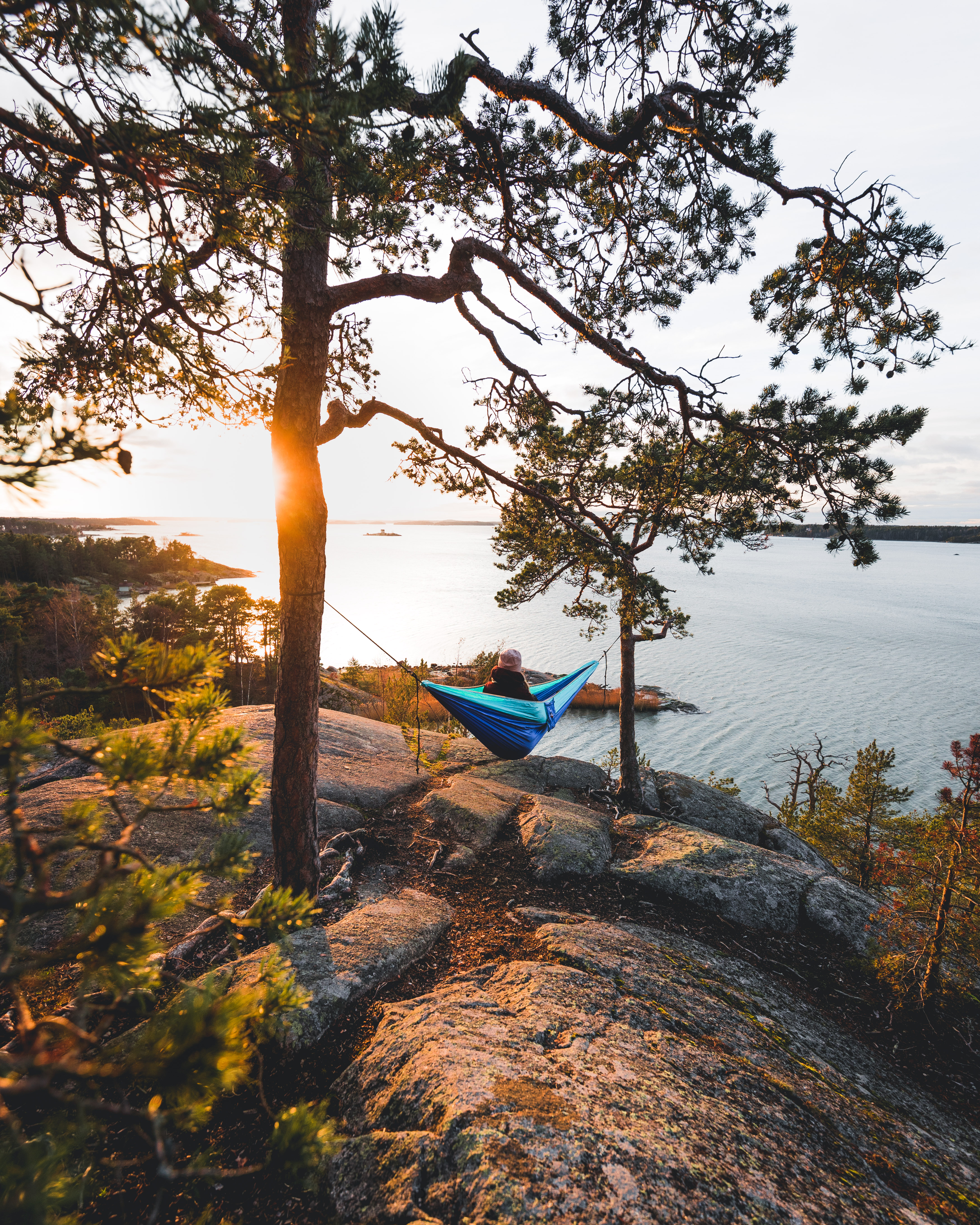 The winner of PEFC Finland’s contest is Kimmo Kuisma with his photo ‘Metsän Keisari’ (‘The Emperor of the Forest’). Taken in Uurainen, Finland, the image captures the encounter between the photographer and a capercaillie.

“It has been my dream for years to get a decent picture of that uncrowned bird emperor of our forests! The dream came true when I went to explore its habitat in Uurainen,” explained the winning photographer.

“There it did not take long to seek this emperor, as it proudly walked towards me without fear. A wonderful revelation.” 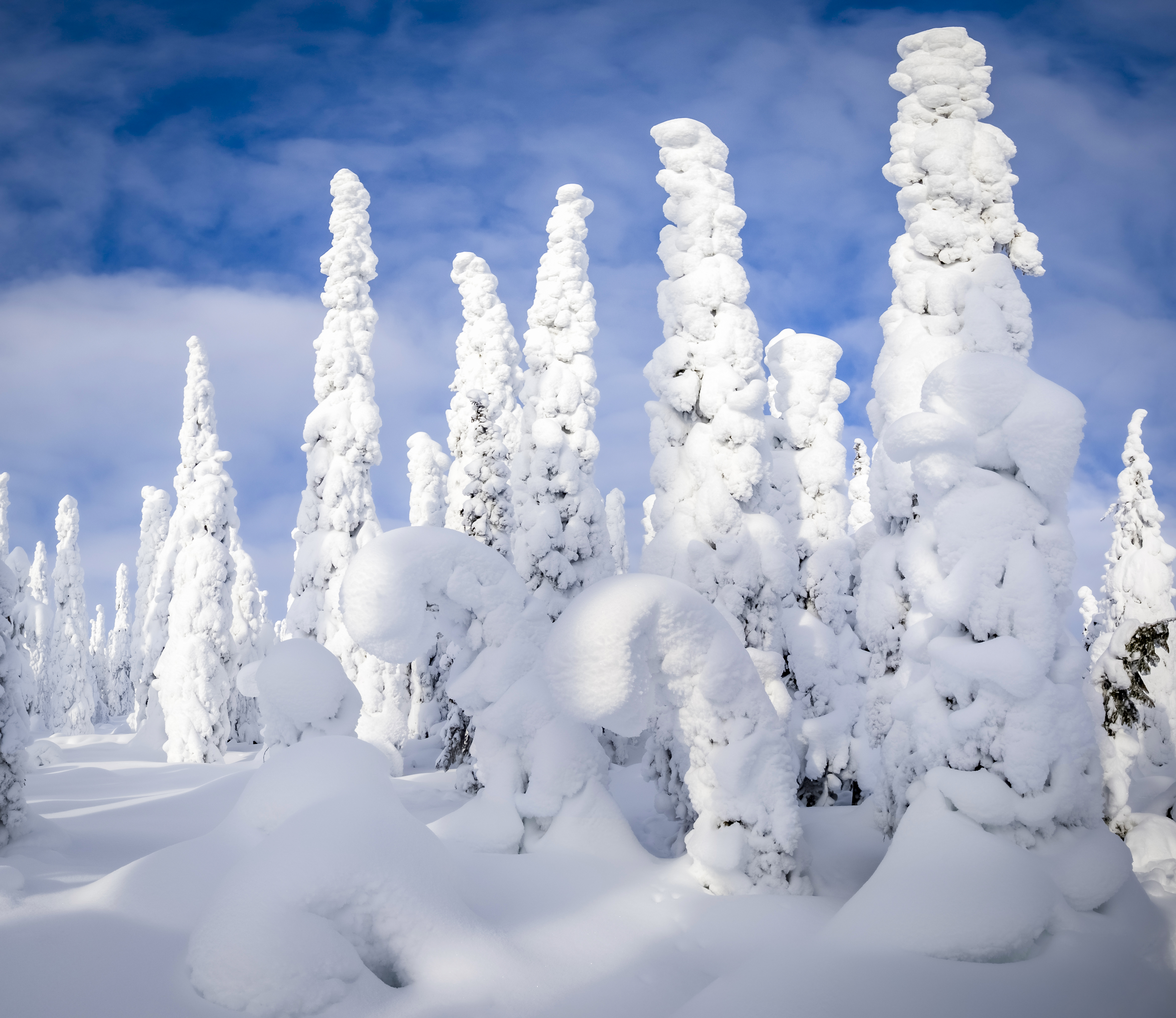 Riku Norakari came in second with his photo ‘Retkeilyä saaristossa’ (‘Hiking in the archipelago’). Taken in the Turku archipelago in Southern Finland, the image shows the joy of relaxing in the forest.

Third place went to Tarmo Kyllönen for the photo ‘Snowy trees’, taken in the Kuusamo Valtavaara nature reserve in Finland.

“I am an amateur photographer and I love to be in the wild with my camera. On a ski trip in Valtavaara, this wonderful setting happened in front of me, and I took several dozen photos,” he said.

For winning Finland’s national photo contest, Mr Kuisma receives a voucher of 300€ for Partioaitta outdoor shop. Mr Norakari and Mr. Kyllönen each win a voucher of 100€.

To discover more images entered into PEFC Finland’s contest, head to Instagram and look for #luontogram2020.

Besides winning a fantastic national prize, the best photos from the national contests will enter the international contest. The overall winner will be announced in November and will receive a cash prize of 2000 CHF. The top 12 photos will be featured in the 2021 PEFC photo calendar.

Show us your forest photos and become the 2020 PEFC Photographer of the Year!